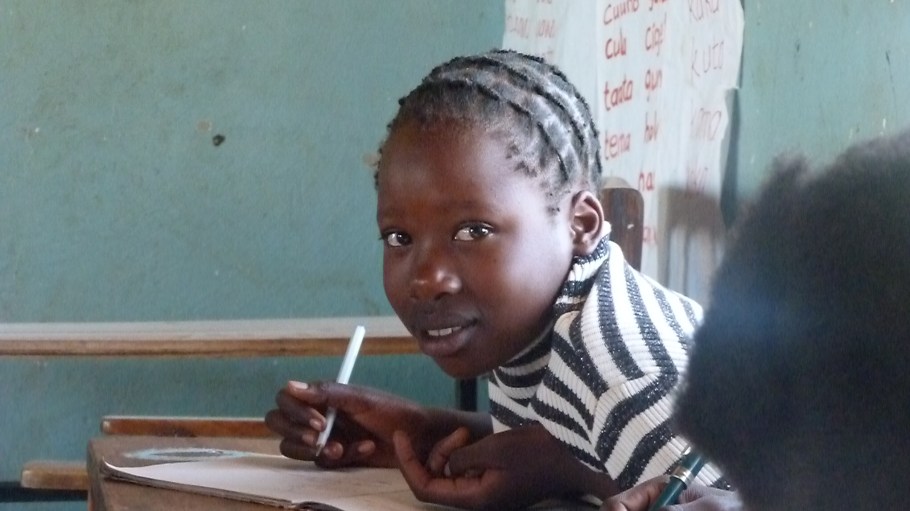 LONDON — Since 2016, Chantal Khoueiry has been at the forefront of the circular fashion economy with Brides Do Good, the e-commerce platform that gives brands and brides the chance to donate pre-loved wedding dresses, or out-of-season stock, for resale.

Brides Do Good isn’t just any secondhand clothing platform. It is a social impact enterprise, too, with a third of sales going to charities that work to end child marriage and empower young women through education.

The business has evolved swiftly since its founding. At the start, it was Khoueiry, founder and chief executive officer of Brides Do Good, who was asking for dress donations; raising funds for charity, and trying to change the long-held mindset that wedding gowns could only be worn once.

Now, Khoueiry said the company is buzzing with appointments from future brides buying online from the brand’s website, or booking appointments for sales and fittings at the company’s shop in South Kensington.

Some 80 percent of current stock is from brands including Pronovias, Sassi Holford, Temperley London, Suzanne Neville and Savannah Miller, which donate prototypes, samples, and pieces from old collections. The remaining 20 percent of stock comes from brides’ own donations.

Sizes range from U.K. six to 22, and prices fall between 600 pounds and 4,000 pounds. A circular economy has emerged, with some customers choosing to hand back their dresses after the big event. Khoueiry said one of the dresses has been down the aisle on three separate occasions.

“We encourage brides who are returning dresses to leave a love note for the next one who wears the dress,” she said, adding that the whole process is meant to be a feel-good experience.

Customers can book an appointment, and either buy online or visit the South Kensington shop, where they will be offered Champagne as they browse the collection. The bride usually has two to three fittings (and pays for alterations) while a seamstress is on call to make adjustments up until the wedding day.

Over the years, and especially during the pandemic, Khoueiry said, “there’s been a shift in the mind-set” of brides and brands alike. People are increasingly aware of the impact that recycled wedding dresses have on the planet, and are keen to help the charities.

Last year, Britain’s First Lady Carrie Johnson made headlines in the U.K. after choosing to rent her dress when she married Prime Minister Boris Johnson at Westminster Cathedral in London.

The flowing white dress with bell sleeves had been rented from the fashion platform MyWardrobe HQ. At the time, the tulle and silk dress by Greek designer Christos Costarellos cost 2,870 pounds to buy and 45 pounds a day to rent. A few weeks later Johnson would generate news once again, renting her wardrobe for the G7 Summit in Cornwall.

“Pre-loved is way more accepted now, as people are more conscious about price and the impact on the environment. They also want to do good and raise money for the 12 million girls under the age of 18 who are forced into arranged marriages each year,” said Khoueiry, adding that proceeds from sales go to charities that focus on education and other efforts to ensure that girls can attend school on a regular basis.

She said that, so far, Brides Do Good has funded more than 2 million days of education for young women, who might otherwise not be able to attend due to poverty or health-related issues.

The pandemic, she added, has only made life worse and “is forecast to set the progress of women and children back more than two decades. Unless we take action now, 110 million girls will lose their future and become child brides by 2030,” she said. Poverty often forces parents to sell daughters into marriage so they can feed the rest of the family.

Since it was founded, Brides Do Good has partnered with Plan International U.K., most recently helping to fund its Safe Schools for Refugees Program in Ethiopia. It has also worked with Huru International, which provides menstrual pads and health education to girls who are forced to miss school due to their periods.

In the U.K., it launched the #OnlyAGirl campaign to raise awareness about the dangers of child marriage in England and Wales.

With help from other advocacy groups, Brides Do Good has helped to overturn the longstanding law allowing girls as young as 16 to marry with parental consent, an exception that left children vulnerable to familial coercion to enter into a marriage against their will. The Minimum Age Bill, which raises the legal age of marriage in England and Wales to 18, and criminalizes any marriage under that age, will soon become law.

Khoueiry, whose main job is chief culture officer at Bicester Village Shopping Collection, grew up in Kuwait with an Italian Ethiopian mother and a Lebanese father. She founded Brides Do Good because she wanted to undertake a project with a strong humanitarian angle. The early part of her career was spent as a project leader at UNESCO, supporting various humanitarian global initiatives.

The idea for the platform dawned on her after she heard a married friend admit that she could not “emotionally let go” of her wedding dress. “How many women feel the same way?” Khoueiry asked. “We’re giving them permission to let go of the dress.”

So far, the platform has been privately funded by Khoueiry, who said she plans to take on investors in a bid to accelerate growth.

She said her bosses at the Bicester Village Shopping Collection have always been supportive, “encouraging entrepreneurship, and businesses that can have an impact.”

To wit: Bicester Village in Oxfordshire, England is running a monthlong “Do Good” pop-up boutique until April 21, as part of its “Unlock Her Future” campaign. The village is working with charity partners in aid of women and children worldwide, and will donate a portion of proceeds to Brides Do Good.

The pop-up boutique stocks new and pre-loved pieces from brands including Victoria Beckham, Mother of Pearl, Molly Goddard and Cefinn, and from celebrities and stylists including Isabel Spearman, Katherine Ormerod, Michelle Dockery and Pippa Vosper. Funds raised from the pop-up will go directly to Brides Do Good, Into University, Smart Works and World Connect.

Although she has a permanent store in London, Khoueiry said she will continue to do pop-ups for Brides Do Good, with the next one set to open soon at Kildare Village in Ireland (part of the Bicester Village Shopping Collection). Another European pop-up in the pipeline for October.