Blunt is as charming as ever as Cornelia. “She read the first script and has been with me every step of the way since,” Blick notes. “It is a performance of exquisite delicacy and strength.” It’s Chaske, though, whose work for the series is truly remarkable. “That Chaske managed to inhabit the elevated Western persona of a cinematic hero, historically the preserve of a Wayne or Lancaster, Eastwood, or Newman, with all the nuance and dexterity of that inheritance—and for him to do so as a Native American playing a Native American—felt pretty groundbreaking to all involved.” Also guaranteed to be awards-worthy? The period costumes, all of which were overseen by Phoebe De Gaye, the designer behind Villanelle’s wardrobe in the first season of Killing Eve. 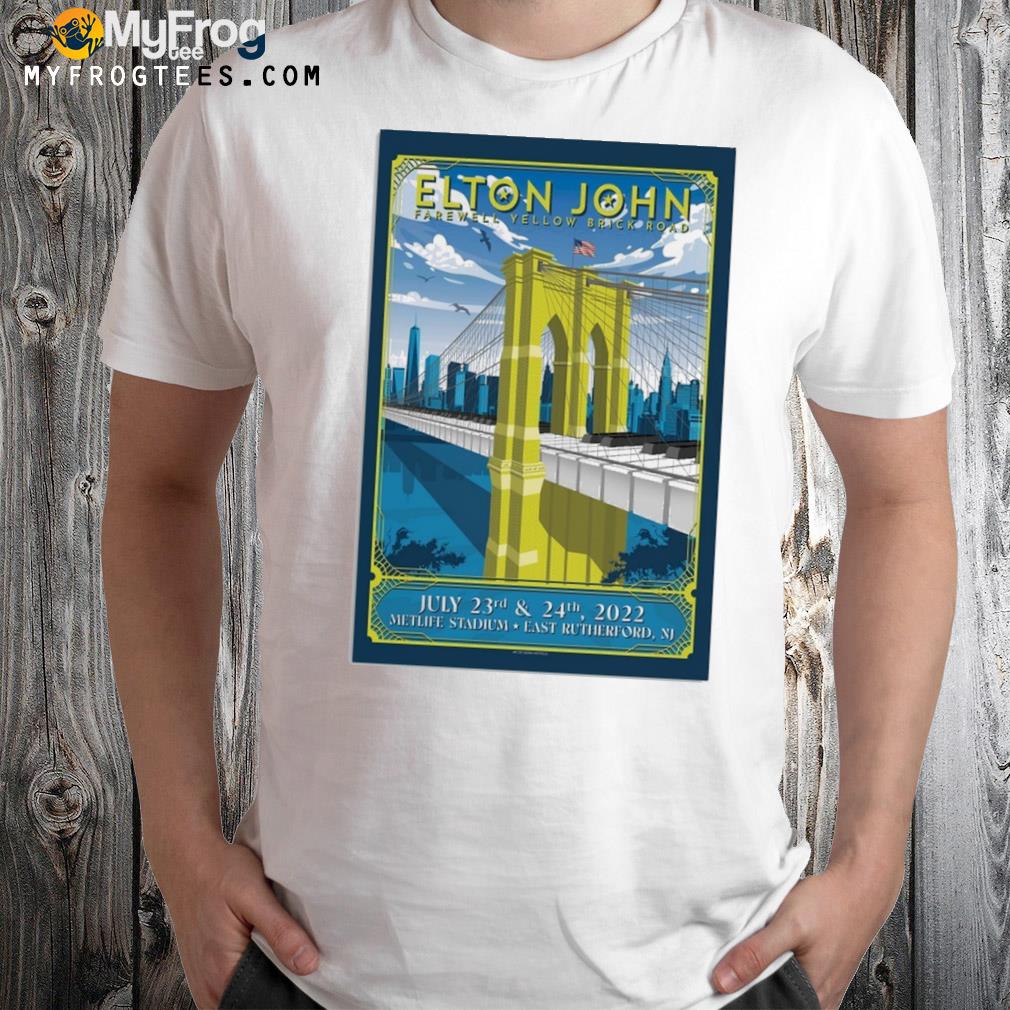 Tonally, the series calls to mind the 2020 adaptation of Eleanor Catton’s The Luminaries. There are all the hallmarks of a classic Western here—one-horse towns, a sad-eyed heroine, gruff-voiced cowboys—but director Hugo Blick (Black Earth Rising) intentionally put a modern (and occasionally tongue-in-cheek) spin on the genre. (Take the scene in the pilot when Eli teaches Cornelia how to fire a shotgun, and she attempts chit-chat: “I’m also a Scorpio – do you know about that? In London, it’s all the rage.”) “At its best the Western allows us to escape the reality of who we are and how we live today,” Blick tells Vogue of the project. “Something about its huge landscapes, mythic heroes and villains, the epic violence and love they pursue, can speak directly to our souls. I find the most interesting Westerns tend to be about personal loss and the restoration of justice. Perhaps what’s most interesting about The English is who it chooses as its two heroes, an Englishwoman and a Native American man, and the precise nature of justice they’re both looking to restore.”

As we eagerly await the second season of the splashy Gossip Girl reboot—presumably crammed with even more It-bags, dramatic showdowns, and toxic love triangles—there’s another glossy guilty pleasure about Manhattan’s elite waiting in the wings to take its crown: the long-delayed second installment of the Ryan Murphy-produced anthology series Feud. Its focus this time around? The true story of Truman Capote and his coterie of socialites, whom he called his “swans.” Back in April, Deadline revealed that the follow-up to the show’s frothy first season, Feud: Bette and Joan—an account of the venomous rivalry between Hollywood legends Bette Davis and Joan Crawford, played by Susan Sarandon and Jessica Lange—would be titled Feud: Capote’s Women. Taking a starring role as the impossibly glamorous Babe Paley, one of Capote’s closest friends and the wife of CBS founder William S. Paley, would be Naomi Watts. Meanwhile, Gus Van Sant would direct and two-time Pulitzer Prize finalist Jon Robin Baitz would pen all eight episodes and serve as showrunner, taking inspiration from Laurence Leamer’s bestseller Capote’s Women: A True Story of Love, Betrayal and a Swan Song for an Era.