Of course, Lovato’s quest for authenticity is not just specific to this record release. Recently, Lovato has spoken candidly about her struggles with mental health and overcoming addiction, while last year, Lovato also shared she is non-binary, and now uses she/they pronouns. HOLY FVCK, then, felt like a continuation of her new mission to live life truthfully. “What I learned about myself making this record is that it’s okay to own your truth,” Lovato says. “I wanted to take my power back.” In the process, she’s produced a fiery album filled with passion, thoughtful reflection, and a dash of good ol’ fashioned rage. Below, Lovato talks with Vogue exclusively about the process of writing the new album, feeling like herself more than ever—and, of course, what she’ll be wearing on her upcoming tour. 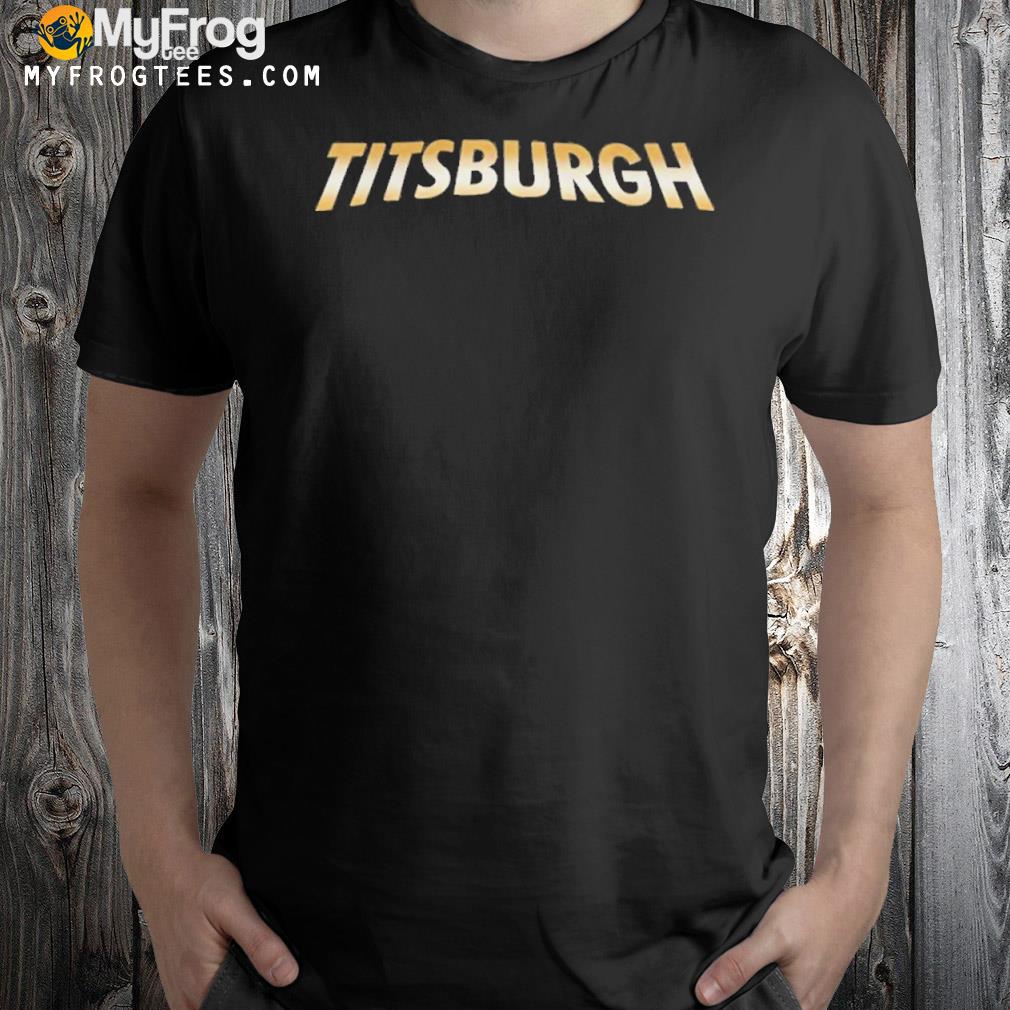 Vogue: I want to start out by saying I listened to the album this morning, and it totally hyped me up on my commute to work. I have some friends in the band called Dead Sara. They released an album last year, and it reignited this flame inside of me. I was like, ‘I want to do rock music.’ I saw them on tour and was super stoked about their music and was just like, ‘That’s what I want to go back to.’ It felt right to me because I hadn’t done it in a while. I wanted to return to my roots. I have a song called “Dead Friends,” and that was the first song I wrote and recorded for the album. It was a slower song, but I ended up turning it into a faster one. I wanted to pay homage to the friends that I missed, while keeping it upbeat and a feel-good homage to them. I started getting into rock music when I was about 12. What transitioned me into that was the emo and scene days. I was raised in Texas, so I was around a lot of [country music]. My mom listened to R&B, Motown, and pop, so I listened to that growing up too. But whenever I was able to choose my own music, I started listening to emo scene bands, and then I got into hardcore music and some metal. That’s when I ended up making my first album, when I was 15. 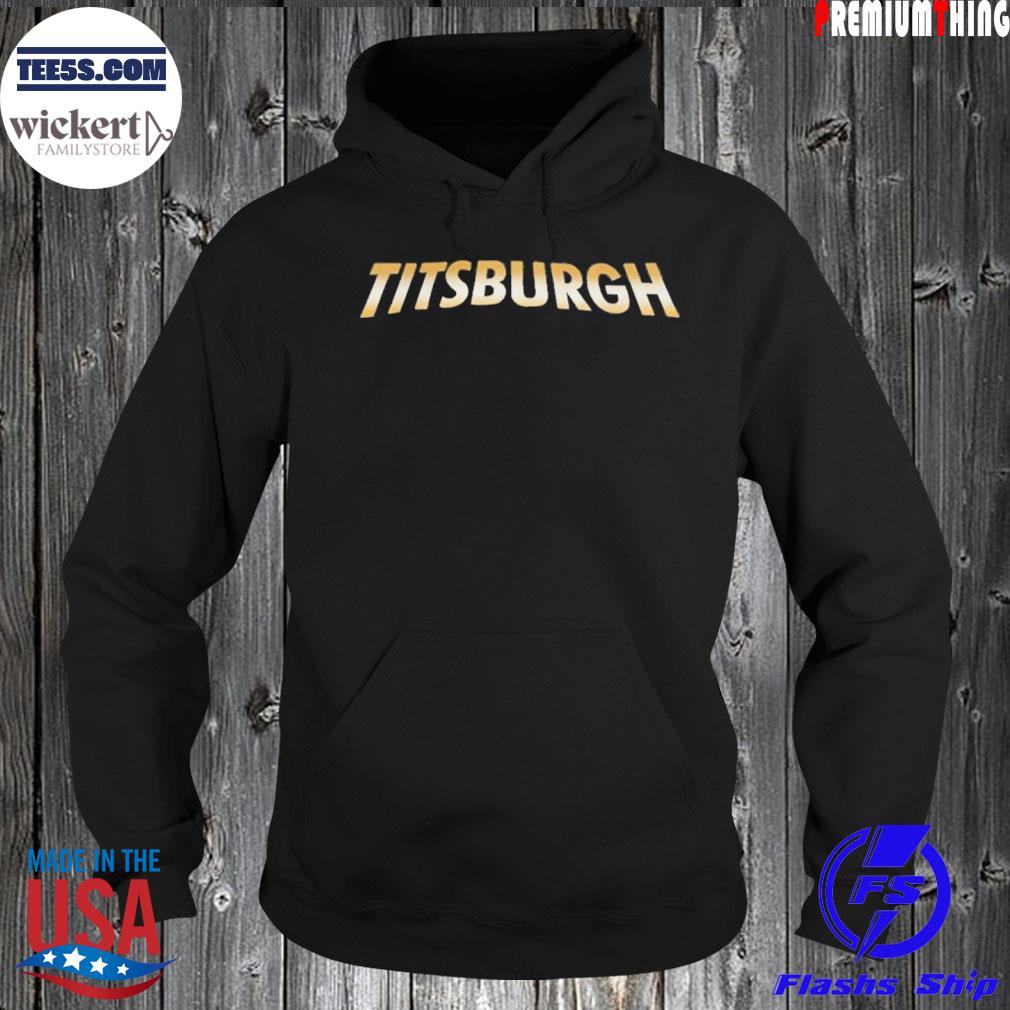 When you were in the studio, what new sounds did you want to bring to it? Because rock music can go in so many directions. There wasn’t an intentional sound that I had—I just know that I wanted it to be harder. I wanted it to go harder than my first and second album. But I left it up to the creative process of what came out while I was making the album. As evidenced by the title, HOLY FVCK, there are a lot of nods to religion on this album. Where did that come from? There wasn’t a specific approach that I had in mind when it came to the album, where I was like, ‘Oh, I want this to have religious undertones.’ It just came out in the writing process. I wanted to take my power back. I grew up in the church as a Christian, and I had some anger towards it. Being queer, I definitely felt like I was misunderstood. There was also a kind of sexual oppression that I felt came from the church. There’s a song called ‘Heaven’ that I wrote, and it’s actually based on a Bible verse about masturbation. It’s Matthew 5:30: ‘If your right hand causes you to sin, cut it off—it’s better to lose one part of your body than your entire body to hell.’ I have my own sex toy, so it’s no secret that I am very sexually empowered. I also write, ‘I met God just for a minute, sat in his house, took a look around and saw I didn’t fit in.’ That song kicked off the album, and from there I ended up writing ‘Holy Fvck.’